Forget tedious research in impersonal and often incomplete directories or databases. Tell us about your historical film project plan with your ideas, visions and intentions. We work quickly and discreetly. Filmkontor's customer are television broadcasters, TV companies, film authors and researchers from Germany, France, England, Hungary and the USA.

- "I am looking for film images: children playing in the Leipzig area, around 1943 if possible in colour."

- "I need images of cities bombed during the war and forms of reconstruction - beyond the well-known film images."

- "Working on a documentary about the German Federal Republic in the early fifties. The German Parliament and Chancellor Adenauer in color would be great. But I've never seen it before."

No matter what your question is - we will find solutions for your film project.

You will find surprising answers to these research inquiries under “Focus of the collection with film examples”. 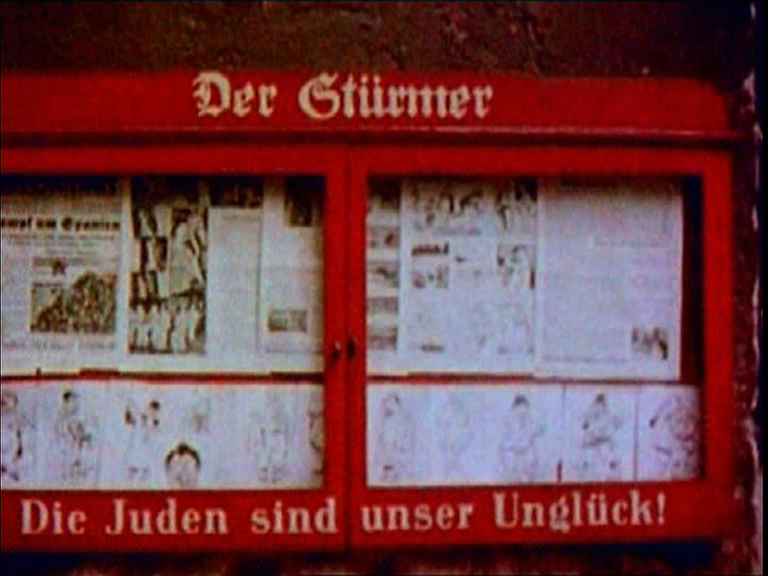 "I'm looking for symbolic color scenes from the Third Reich - if possible unused and never published." 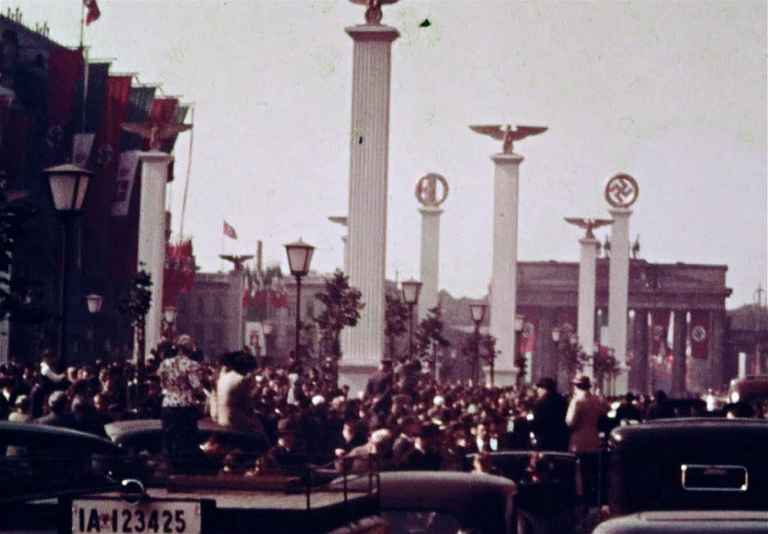 "I would like to show the attitude to life in divided Berlin in the face of the wall in the sixties." 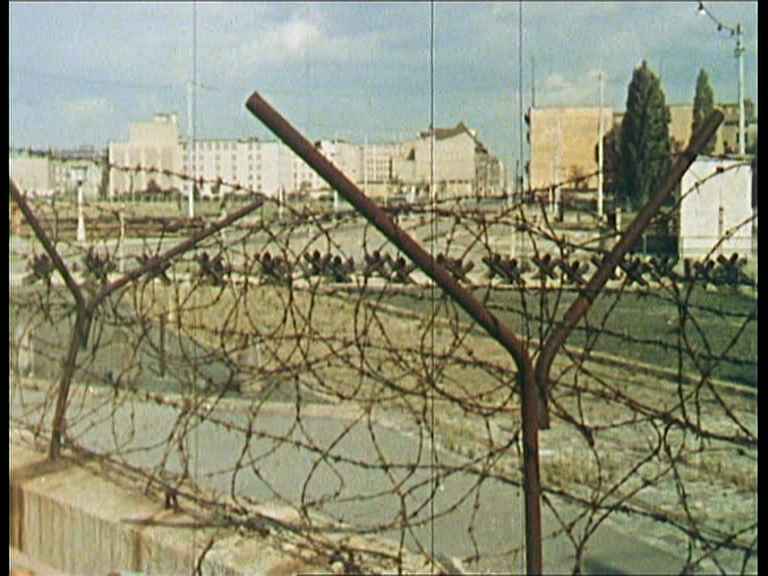 “What was everyday life in the GDR like beyond the marches and Stasi spying? Economic miracle in the east - fun and light-heartedness in private life within a dictatorship - did you also have that?" 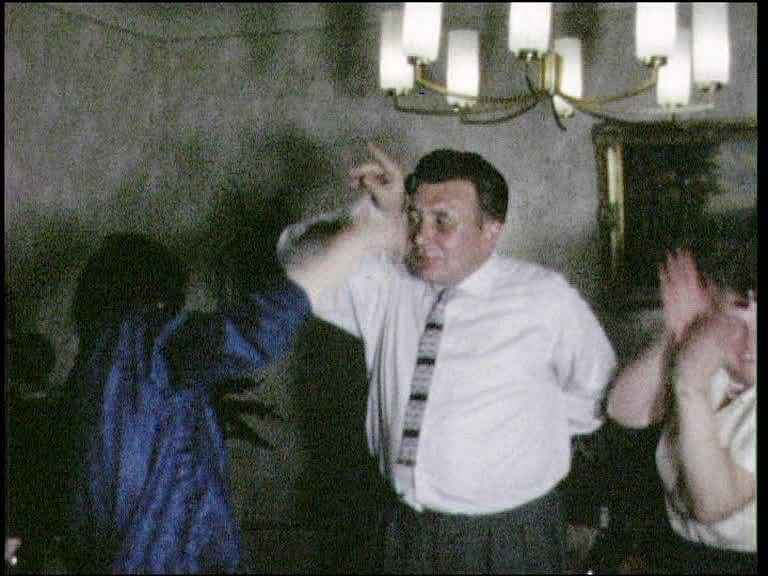 Your request to us
(c) FILMKONTOR CASTAN